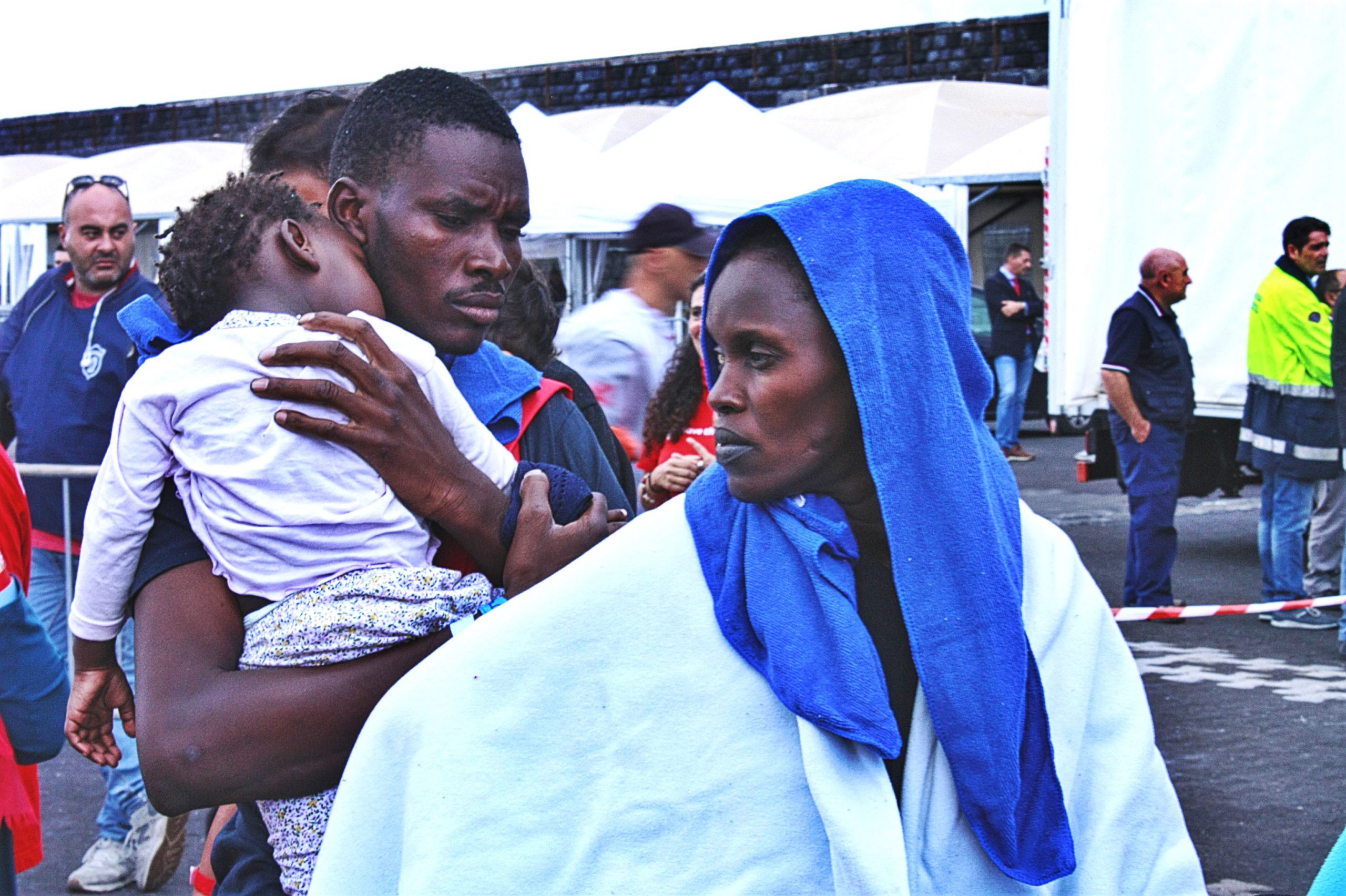 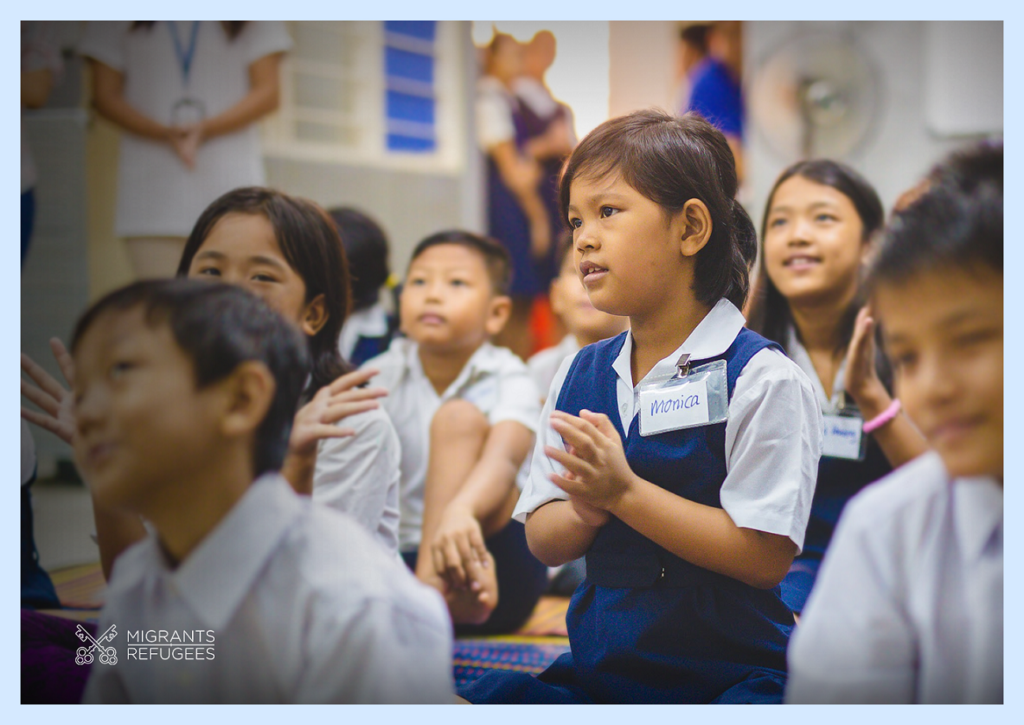 Educating girls is good for the economy.

Over 25% of the economic growth over the last 50 years in OECD countries is due to girls having increased access to higher education. 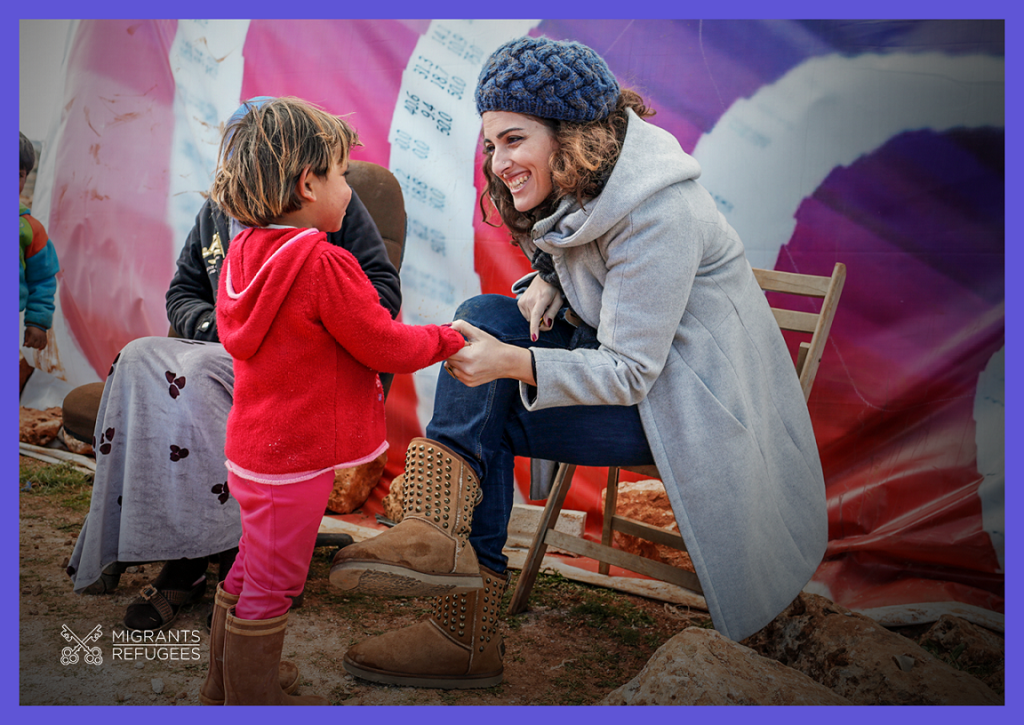 Majority of trafficking victims are women and girls.

Women and girls are usually trafficked for marriage and sexual slavery. People escaping from war and persecution are particularly vulnerable to becoming victims of trafficking.

No one deserves that kind of life.
Get involved 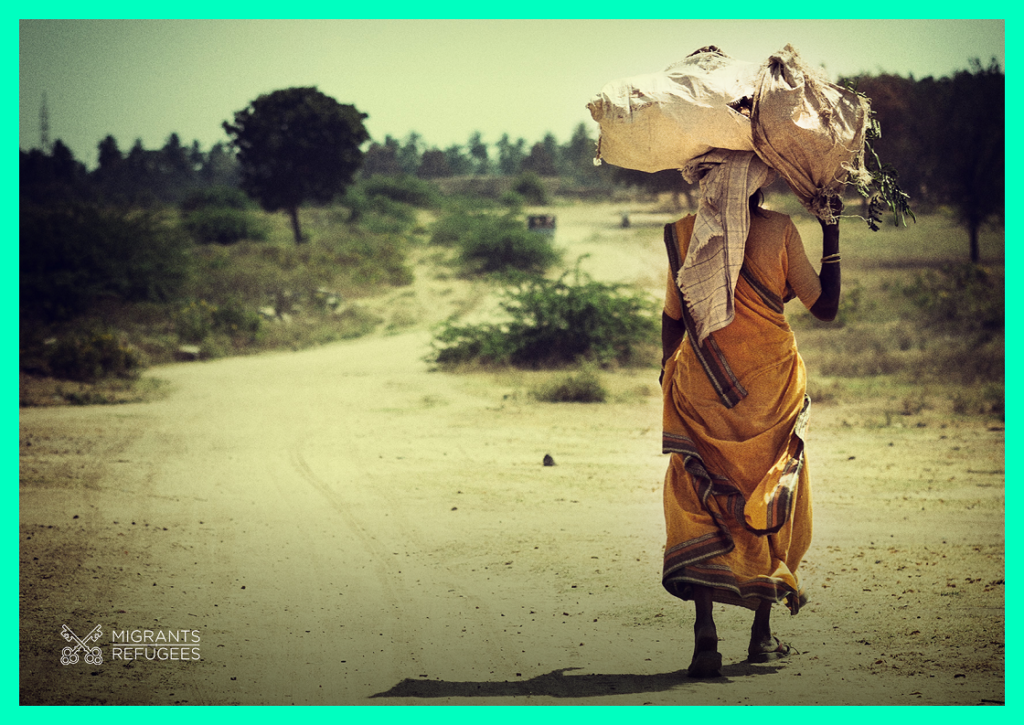 All in a day’s work.

Dignity for All.
Pope John Paul II reflects on the Dignity of Women 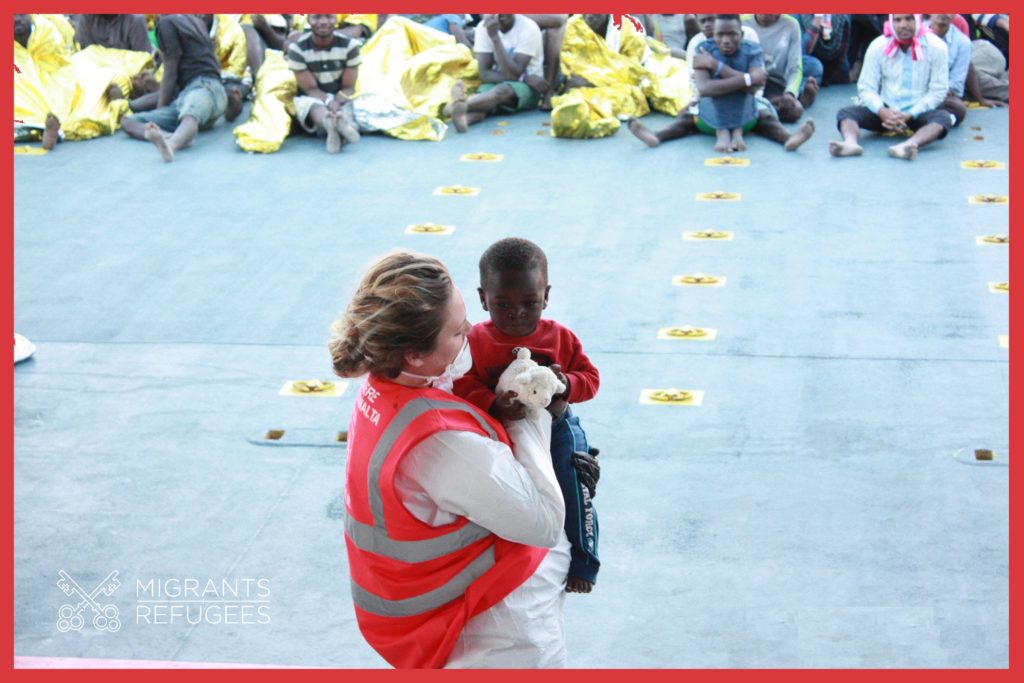 For all those who put their lives at risk to save others. Thank you.

or to FATIMA, who helps the newly arrived migrants every day. Women and children are more likely to die during natural disasters.

Let’s leave no one behind.
Pope Francis message: “Welcoming, protecting, promoting and integrating migrants and refugees”

Dedicated to all women.
Because dignity belongs to everyone.