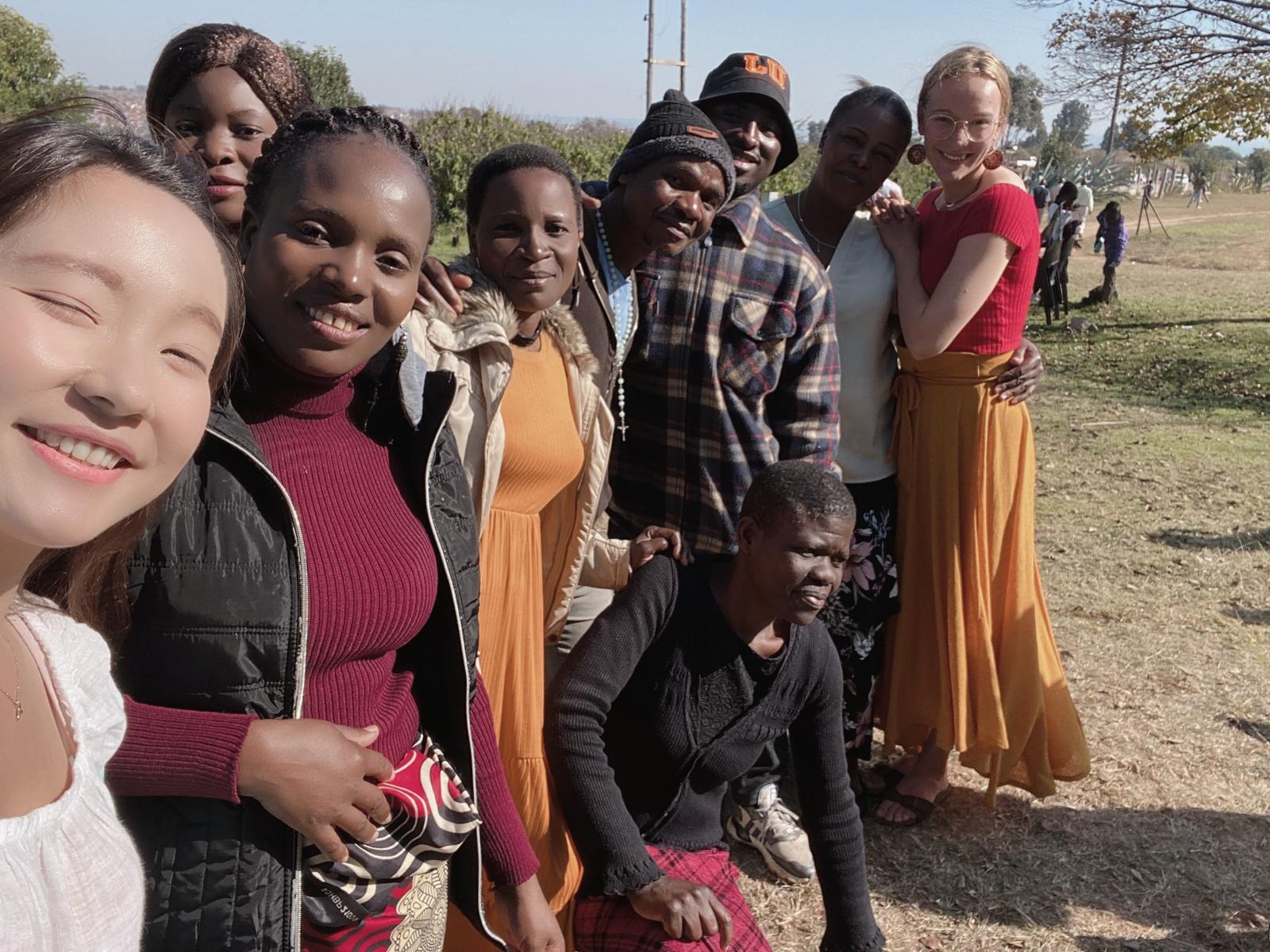 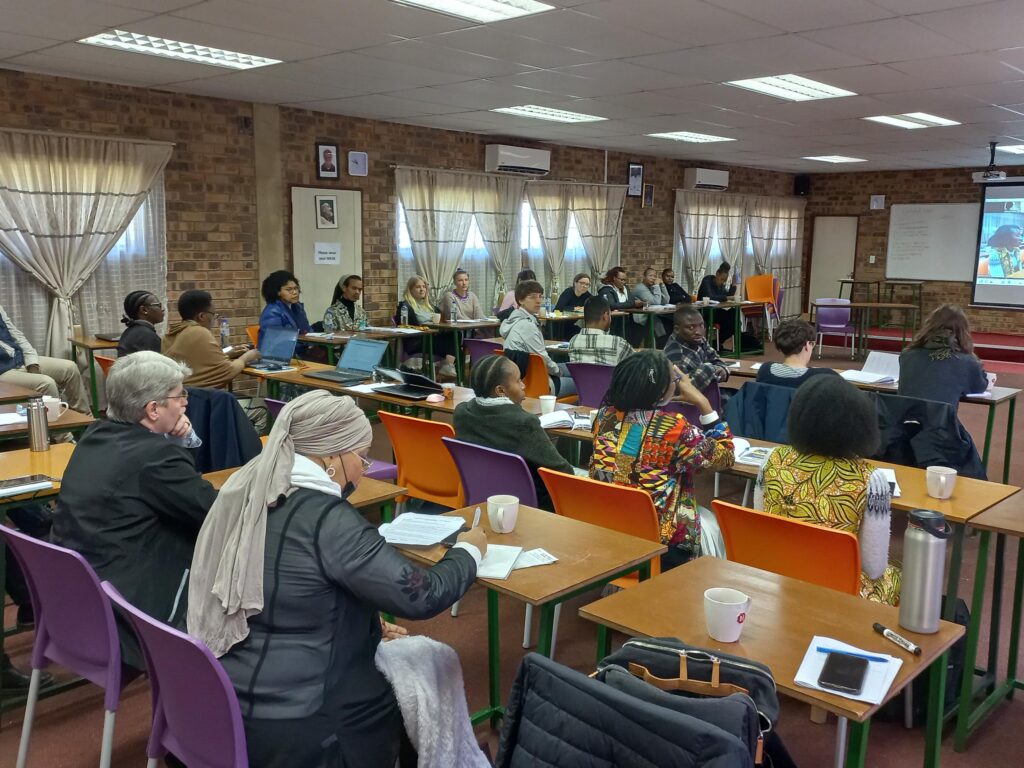 Over the period 23 May to 5 June, the Denis Hurley Peace Institute (DHPI), an associate body of the Southern African Catholic Bishops’ Conference (SACBC), in collaboration with the Faculty of International Social Work of the University of Applied Sciences Wurzburg-Schweinfurt (FHWS) in Germany and the Scalabrini Centre for Migration Studies (CSEM) in Brazil, and supported by Misereor,  hosted the first of three Summer Schools on “Migration and Social Transformation”. The objective of the event was to create a trans-disciplinary platform to reflect, strategize and then act on international migration – important in this era where every country on the globe is clamping down on migrants and refugees in clear violation of international law and international conventions. The program is aimed at creating an international South-South network that will conduct advocacy and strategic interventions and will raise global awareness. The second objective of the program was to give the Masters’ Degree students in International Social Work a transformative experience of sharing the lives of refugees – hopefully many of them will become leaders of the future. With the first-hand experience they gained during the Summer School, they will be able to influence policy in their countries or the international NGO’s they work for. 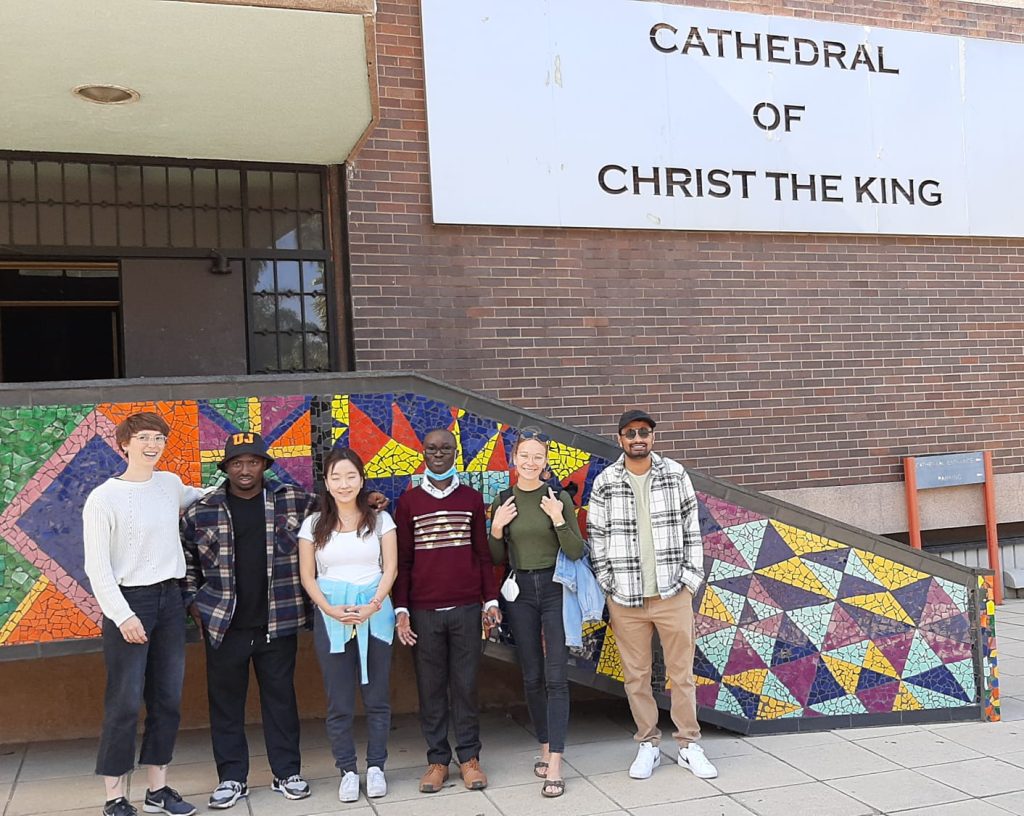 The Summer School was attended by 12 Masters’ students (from Germany, the United Kingdom, Hungary, Colombia, Nigeria, Korea and Bangladesh) and 10 lecturers (from Germany, Eritrea, Zimbabwe, South Africa, Uganda, Ethiopia, Brazil and Argentina). The event was divided into two phases – the first phase was a symposium held during the first week at Padre Pio Centre, where a wide range of topics were discussed. Two books were launched during the symposium: Migration and Social Transformation: Engaged Perspectives published jointly by DHPI, FHWS and CSEM, and The Coronavirus Crisis and Challenges to Social Development: Global Perspectives by Janestic Twikirizi from Makerere University, Uganda. 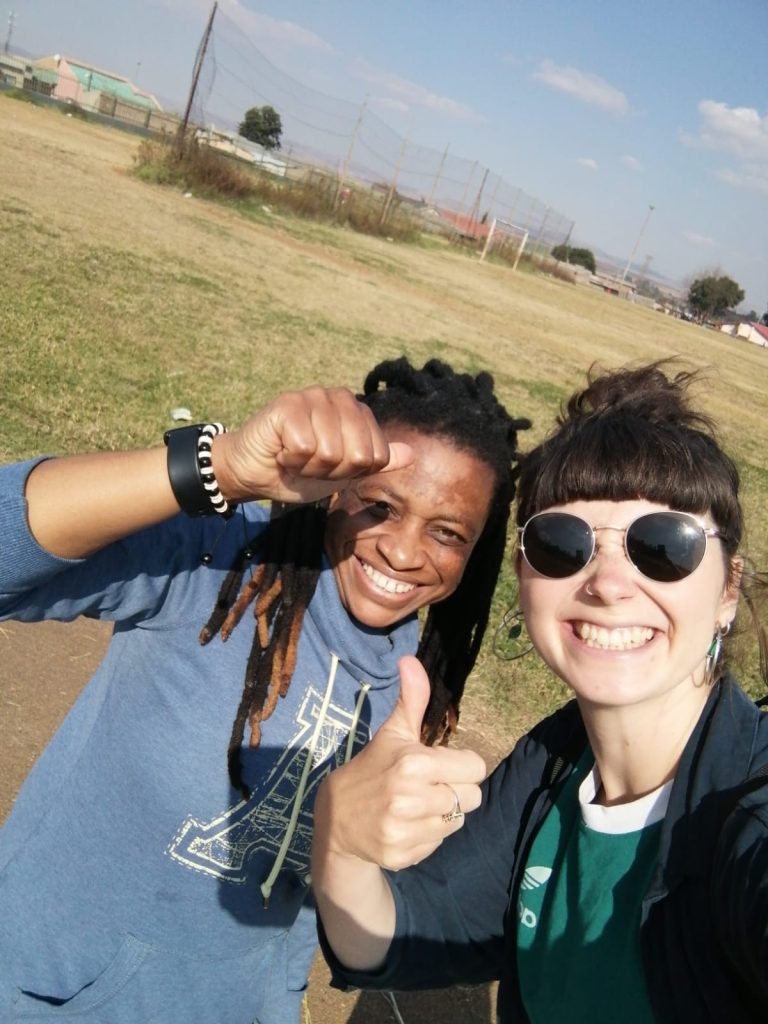 For the second phase, students were placed with refugee families, to share their lives and experience first hand their daily reality. The students were placed in a variety of social contexts: five were placed with Malawian migrant families in Cosmo City, four were placed in Bienvenu Shelter for Refugee Women and their Children (run by the Scalabrinian Sisters in Johannesburg), two were placed with migrants from Sierra Leone in Sunnyside (Pretoria) and one was placed with a Zimbabwean refugee in Vosloorus. The students were all deeply moved by the welcome with which they were received. For seven days they followed their hosts around, accompanying them to work, to Church, to football games and to community events. The students gained first hand experience of the violence and fear with which migrants live daily. In one incident, the host in Sunnyside was arrested in the late afternoon on a false charge by three drunken policemen. He was driven to an isolated place, was brutally assaulted and threatened with firearms by all three. He managed to get hold of the DHPI coordinator, who drove to the place and persuaded the police to let him go after paying a R2 000,00 bribe. 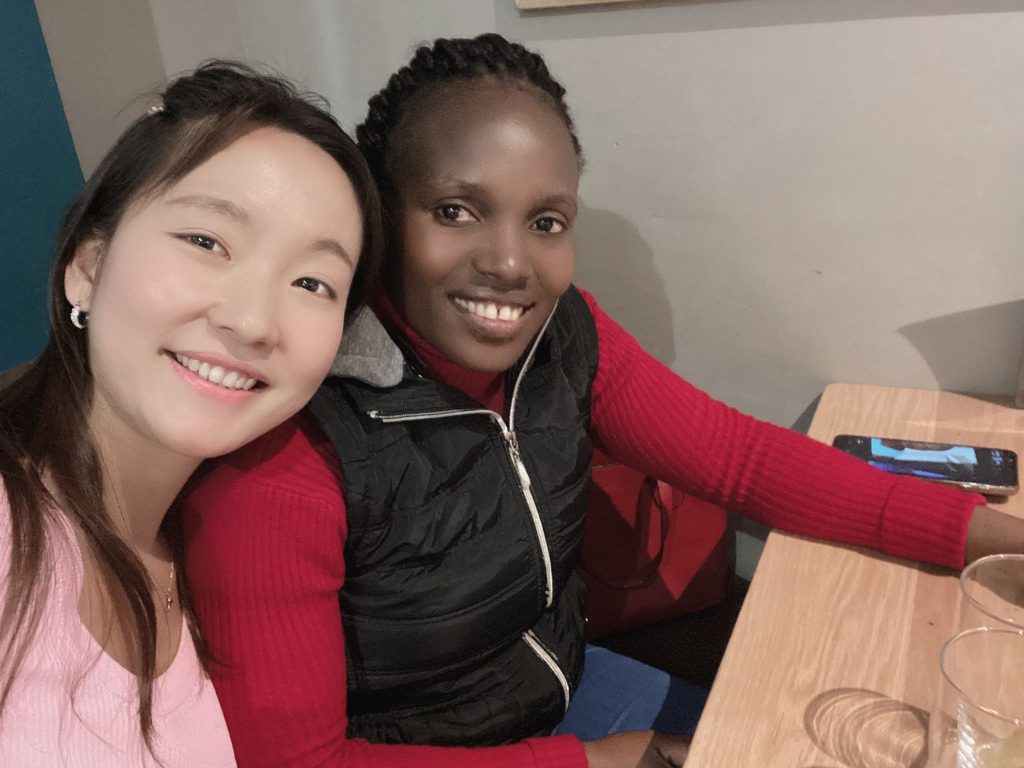 During this period the lecturers had a retreat, also attended by the Social Work Departments of Pretoria University and the University of Johannesburg. At the end of the second week, students and lecturers went to a game lodge near Cullinan, for two days of reflection and evaluation.

This first Summer School was an unqualified success. All participants reported a radical transformation in their lives that would profoundly influence the way they do their work in future. The second Summer School will be held in March 2023 in Ciudad Juarez, Mexico. The third will be held on a date to be determined in Kampala, Uganda. 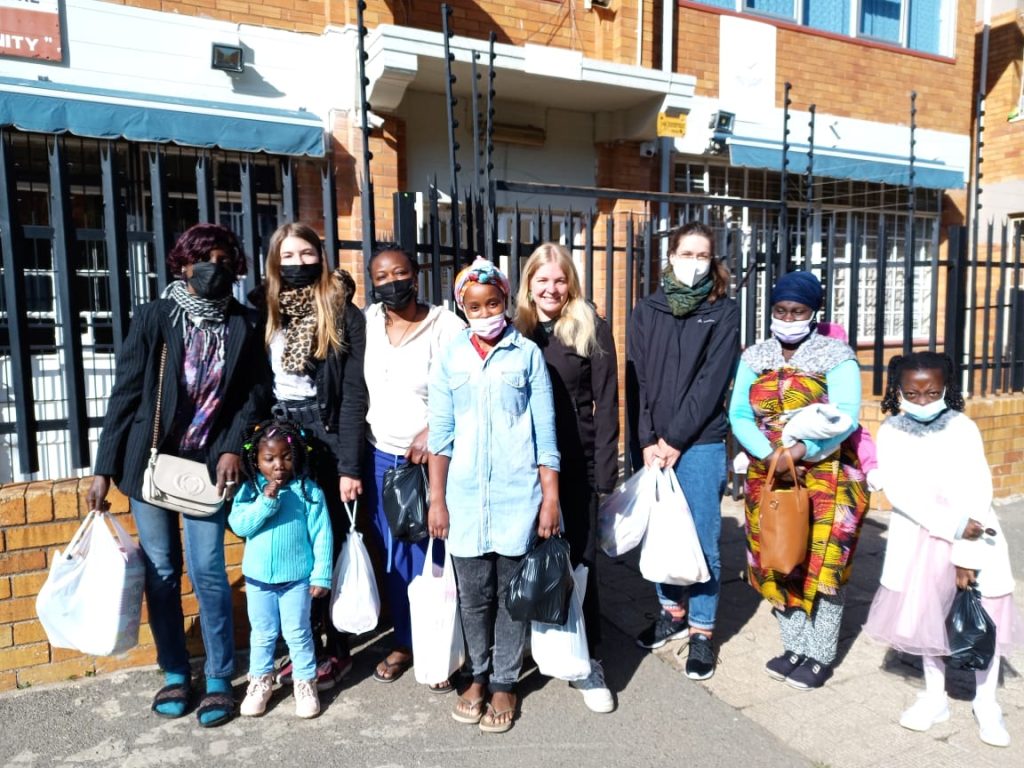