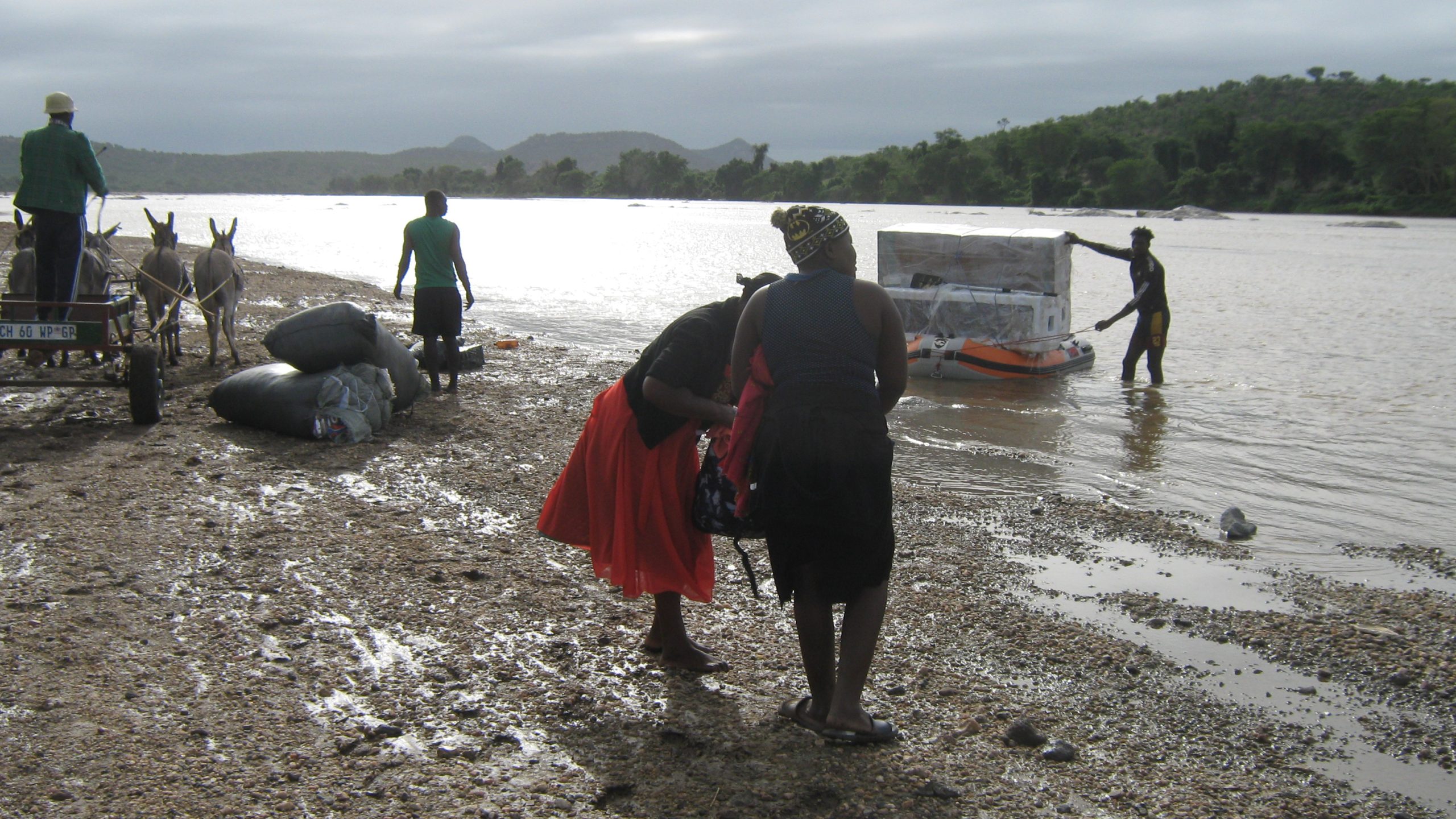 This is a short account of the activities with Migrants at Beitbridge Border post. These include informal traders in Zimbabwe, coming from far and wide, going to buy commodities for reselling and for their families. Some of these would not have required travelling documents to pass through immigration. So they either bribe officials on the way or will use other informal exits which are very dangerous.

The pumped boats they use sometimes overturn and people drown. They are also exposed to crocodiles and robbers. There are gangs of gun men who rape women or kill the people they have robbed. But because of the overwhelming need for survival, people continue to take risks. Some of the people migrate into South Africa to look for employment. Zimbabwe is not providing enough jobs. Many young people, trained as teachers, are not getting jobs. 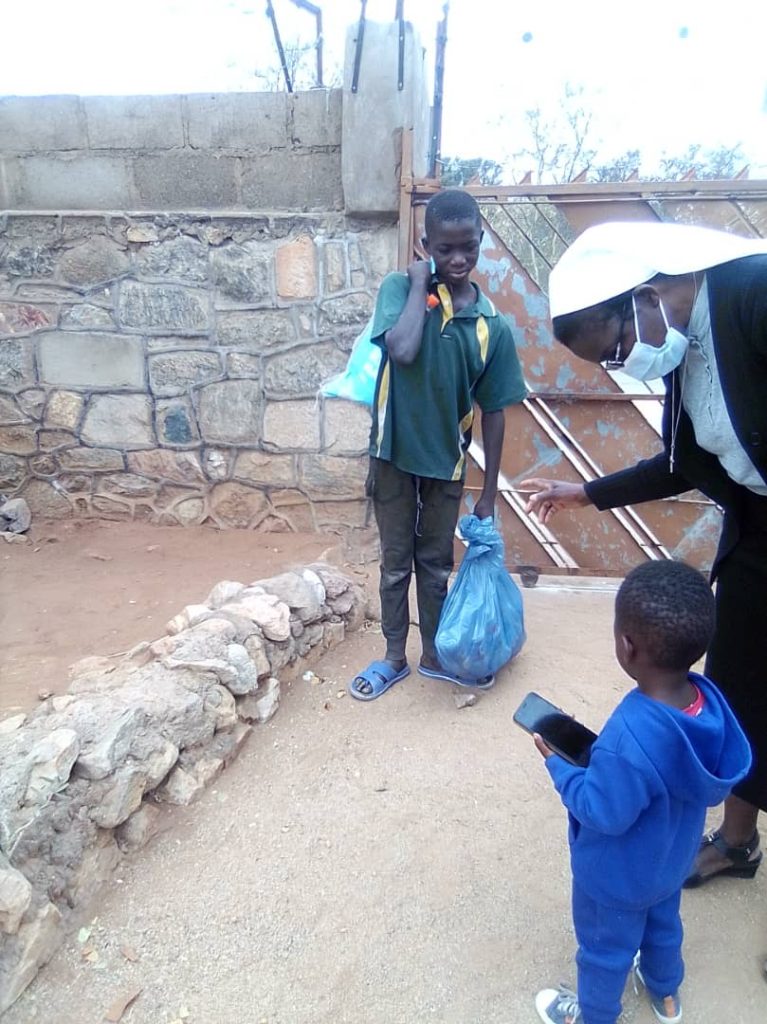 Children are left alone in some families. They struggle to make ends meet while parents are in South Africa looking for a job. We support them the best we can.

Returning residents that lived in South Africa without permits are fined on the way by police. They are made to pay fines or are imprisoned for three months. Two such families opted to pay and come home. They spent a night and a day in Beitbridge, having no money for transport to their homes. We helped them out when we got to know about it.

There are people who fail to get their desired jobs and engage in collecting plastics for recycling. A kg costs 4 rand. They don’t get buyers on a daily basis. They need the money to feed themselves, to buy water and other necessities. They live in shacks made of plastics. There are no toilets  and no electricity. They live like destitutes yet they will not want to return home empty handed. We make food parcels for them when we get an opportunity to do so. When they are sick and unable to look after themselves we assist them to go home. Instead of a taxi, I sometimes use a cart when coming from the shacks. These are challenging yet fulfilling experiences for me.

They use all means to survive and then they get sick with HIV and AIDS. The needs of these displaced people are overwhelming. We put our trust in God.