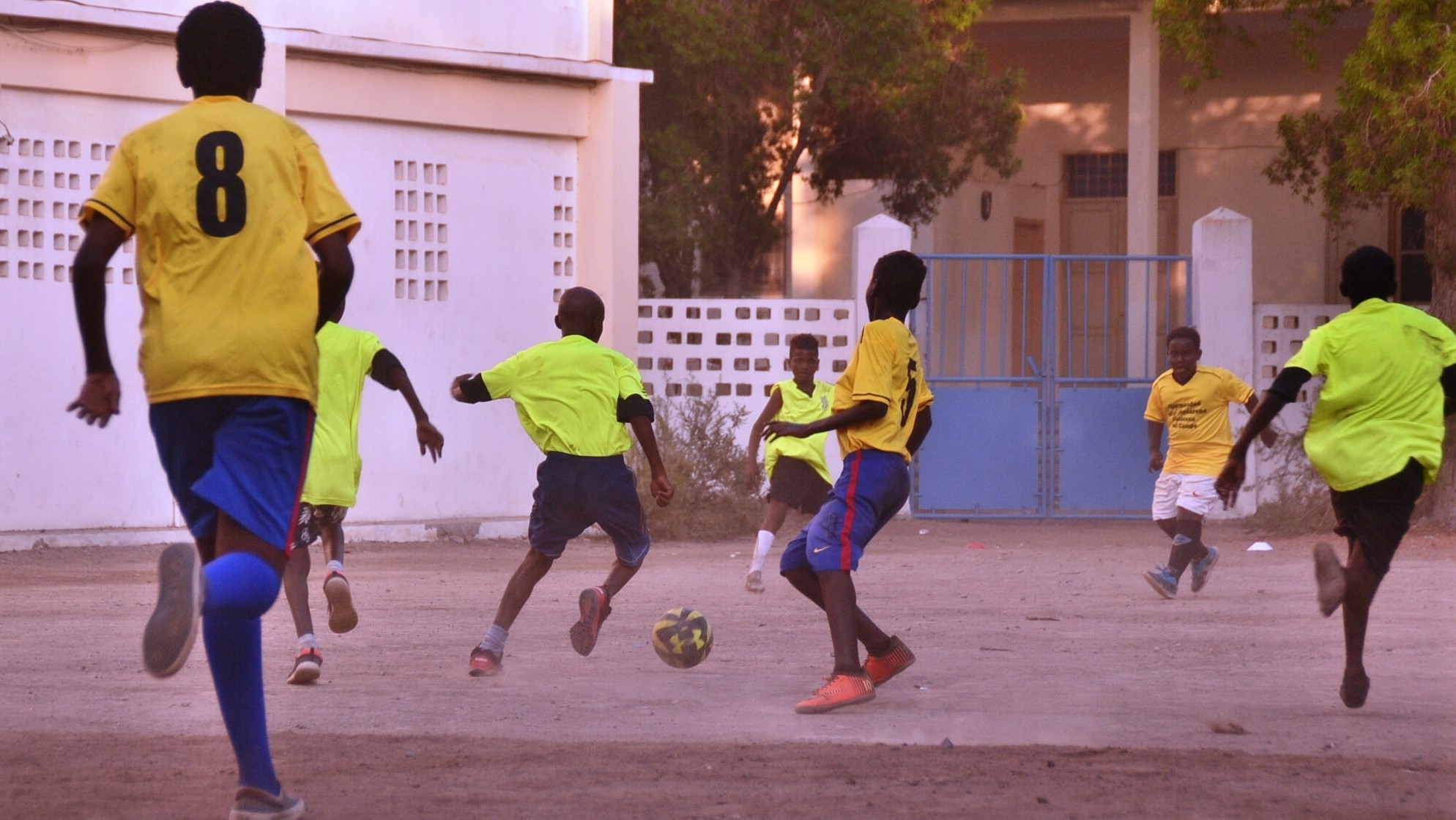 Caritas has been working with street children in Djibouti for the last 18 years. Most of the nearly 1,000 street children registered with the organisation in the country are migrants – a factor that can complicate efforts to assist them. Eighty five per cent of the kids are from Ethiopia, in particular the Oromia region, with the rest being split equally between Somalis and locals. Their age ranges between 8 and 18 years and the vast majority – 90 per cent – are boys. 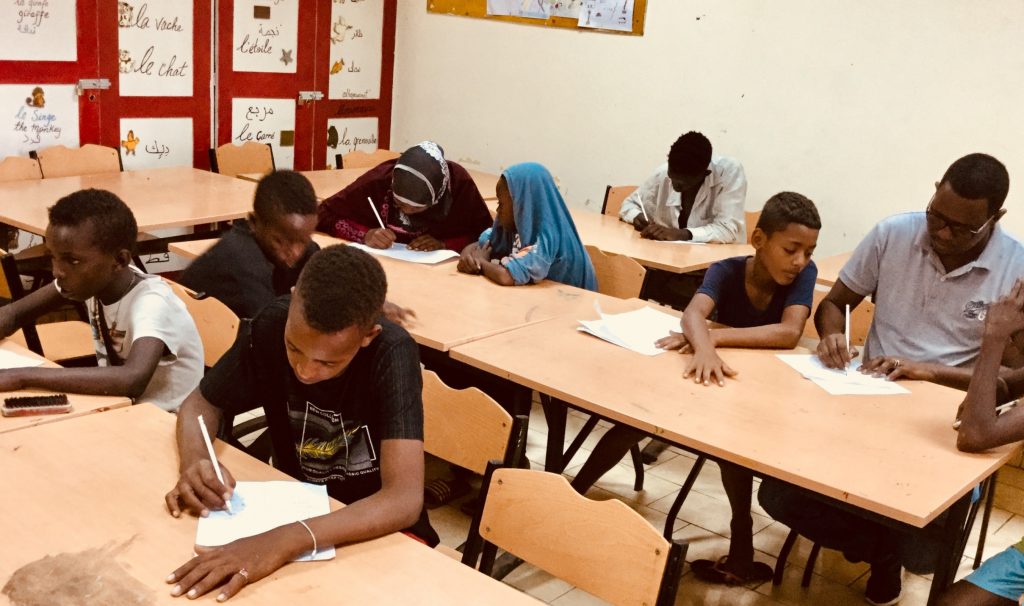 A proposal to register the children is among the major recommendations that came out of a study conducted in 2018, with funding from the EU-IOM Joint Initiative for Migrant Protection and Reintegration in the Horn of Africa. Caritas systematically registers the kids and maintains individual files. The organisation has also been working with the Ministry of Interior and the Ministry of Woman and Family on a new system to identify all the street children in Djibouti, in addition to those attending Caritas’ activities.

In the meantime, with help from its strong network with other NGOs, associations and government agencies, Caritas is continuing to provide the children on its books with a package of basic services, beginning with hygiene – a daily shower and clean clothes – and three meals a day. The children also have access to free medical care. Education is a priority too, with workshops being held to assist them to read and write.

Much time is going into psychosocial support and other initiatives aimed at imparting skills in areas such as handicraft-making, as well as allowing for artistic expression, and heightening awareness on the effects of HIV and drugs. For the first time, Caritas has hired a social worker to pay attention to every child and create a programme suited to their development. “She will listen to each child and open a file,” says programme coordinator Sara Ben Rached. 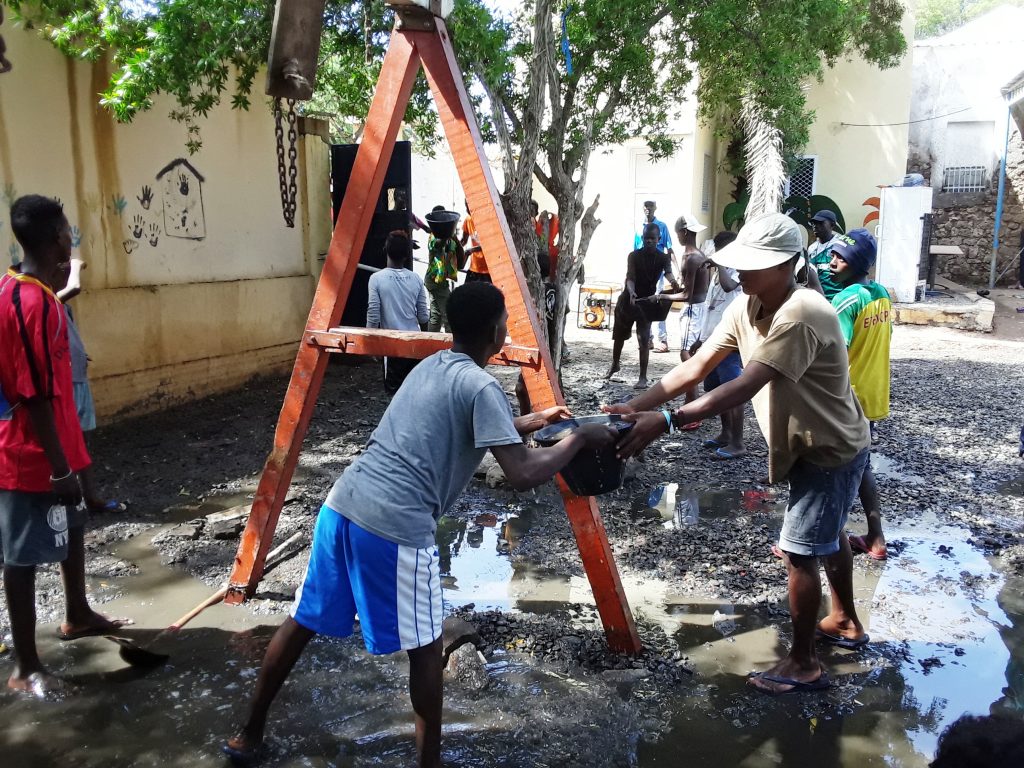 Significant effort has been directed at reintegrating each child with its parents. This begins with the painstaking task of tracing families, most of whom are across the border. In tracking parents in Ethiopia, the organisation is working with IOM and Caritas Ethiopia. Last year, 117 kids were successfully reintegrated.

In June 2019, Caritas commissioned a night shelter that for the first time will accommodate the most vulnerable street kids. This came after much lobbying of the authorities, and 15 years since Caritas opened a day-care centre. Funded by the EU-IOM Joint Initiative, the night centre provides shelter for migrant children in transit, including those returning to Ethiopia from their migration journey in Yemen: Djibouti is a major transit local for migrants headed to the Gulf states through Yemen.

However, for now there is only one permanent resident, an Ethiopian migrant who attends the Catholic School nearby, and is doing well. “He came here when he was 8, now he is 18,” says Ben Rached. “Caritas is his home.” She emphasises that the night shelter also accommodates kids who are unwell, especially during the malaria season. But only temporarily. “They want a bit of permanence but they also want to be free,” Ben Rached says.

The onset of COVID-19 presented the centre with particular challenges. First, the social workers were the first to stay away from work. Then the government asked the centre to accommodate the kids within the premises, beginning with 96. “After a short while most had left,” explains Ben Rached. Subsequent tests on the kids did not turn up any positive results.

About the EU-IOM Joint Initiative

Launched in December 2016 with the support of the European Union Emergency Trust Fund for Africa (EUTF), the programme brings together 26 African countries of the Sahel and Lake Chad region, the Horn of Africa, and North Africa.