Promotion and Protection of the Rights of Children 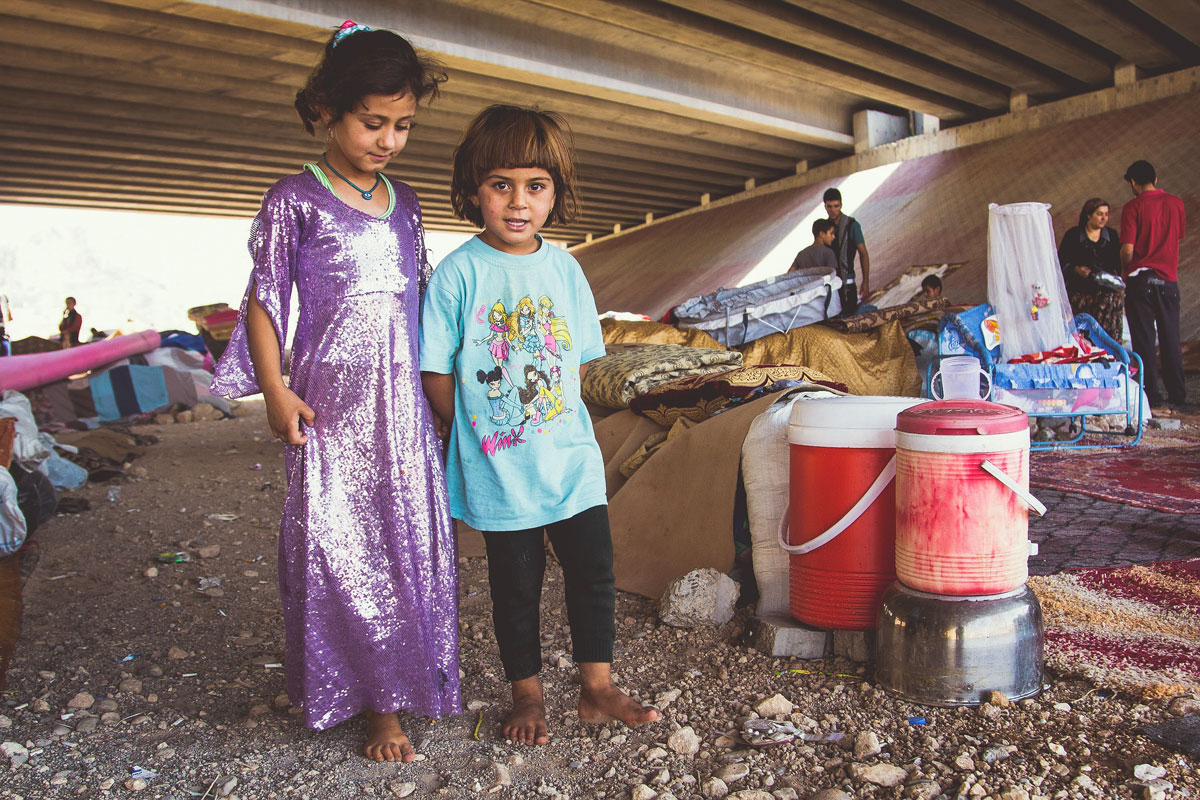 Promotion and Protection of the Rights of Children

“Millions of children of all ages, races and cultures, and regardless of socioeconomic status  or geography, are victims of various forms of violence, mistreatment, exploitation and abuse. No effort must be spared to create a culture capable of protecting the young and vulnerable.

Children on the move, in particular, are often forgotten or ignored. As Pope Francis has pointed out, “Among migrants, children constitute the most vulnerable group, because as they face the life ahead of them, they are invisible and voiceless: their precarious situation deprives them of documentation, hiding them from the world’s eyes; the absence of adults to accompany them prevents their voices from being raised and heard. In this way, migrant children easily end up at the lowest levels of human degradation, where illegality and violence destroy the future of too many innocents, while the network of child abuse is difficult to break up.”

Read here the full statement of Archbishop Bernardito Auza: Promotion and Protection of the Rights of Children.