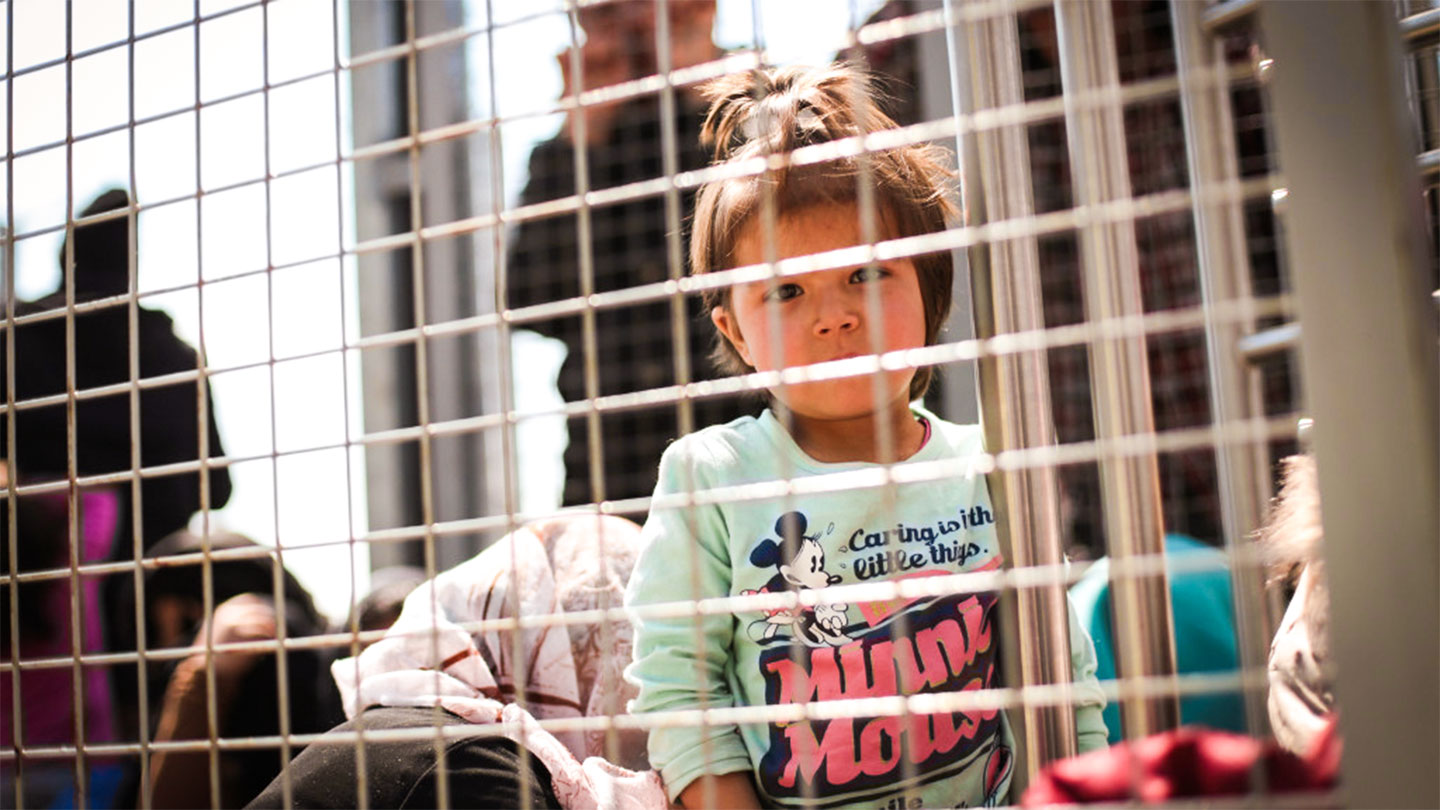 “It’s true we are a society that doesn’t have children, but we close the doors to migrants. This is called suicide.”

Hungary, like the rest of Europe, is ageing and experiencing a significant demographic drop. How can we respond to this?

… in the summer of 2015, the Community of Sant’Egidio organised a summer camp for some children attending the School of Peace in a poor neighbourhood of Budapest. We invited not only Hungarian children, but also some young refugees whom we got to know some time before, at the Bicske refugee camp. Two of them were from Iraq and two from Afghanistan.

As the frenzy preparations came to an end, we were ready to undertake our journey. Our group got on the train, only those four special guests were missing. As we waited for them, we prepared the children to meet their new friends, telling them that we were waiting for four refugee children who would join us for the holiday. Upon hearing the news, they started to get upset, and scream: “The migrants are coming! The migrants are coming!”. The migrant… an unknown, scary reality! The mass media, ideologies and adults had instilled in these children the fear of migrants.

The word “migrant” did not exist in Hungarian, it was introduced in everyday language and bears with it many false stereotypes. The Hungarian official propaganda doesn’t use the word “refugee”, because it arouses compassion, rather the word “migrant” represents an abstract, faraway category that needs to be kept at a distance.

Not only were the children scared, but also someone else. In the same compartment with our children, sat an old Hungarian couple. They had probably never met a migrant or refugee in their lives, however, the propaganda had taught them to fear migrants. They too, like the children, kept repeating: “The migrants are coming!”. At last, our guests made their appearance. As they boarded the train, the tension was palpable, but the innocence and freshness of childhood easily tore down any barrier and, without too much hassle, the four refugees started to play with their Hungarian counterparts. We left them alone as they discovered their new friends, and upon our return to check on them, we were surprised to find something quite unexpected: the youngest refugee, a four-year-old Afghan, was curled up onto the old lady’s lap. There were not enough seats and the old lady spontaneously offered to let him to sit on her lap. At one point, the couple had to get off, and while it did so, the husband told his wife: “Hadn’t I told you not to cuddle him? I knew you would become fond of him and now, see? You find it hard to leave him!”

This is how Europe should be: an old lady who, as Pope Francis says, acts like a grandmother. Our hope is that this old lady may become a real, tender and welcoming grandmother, who carries her children, whoever they are, cuddled on her lap.