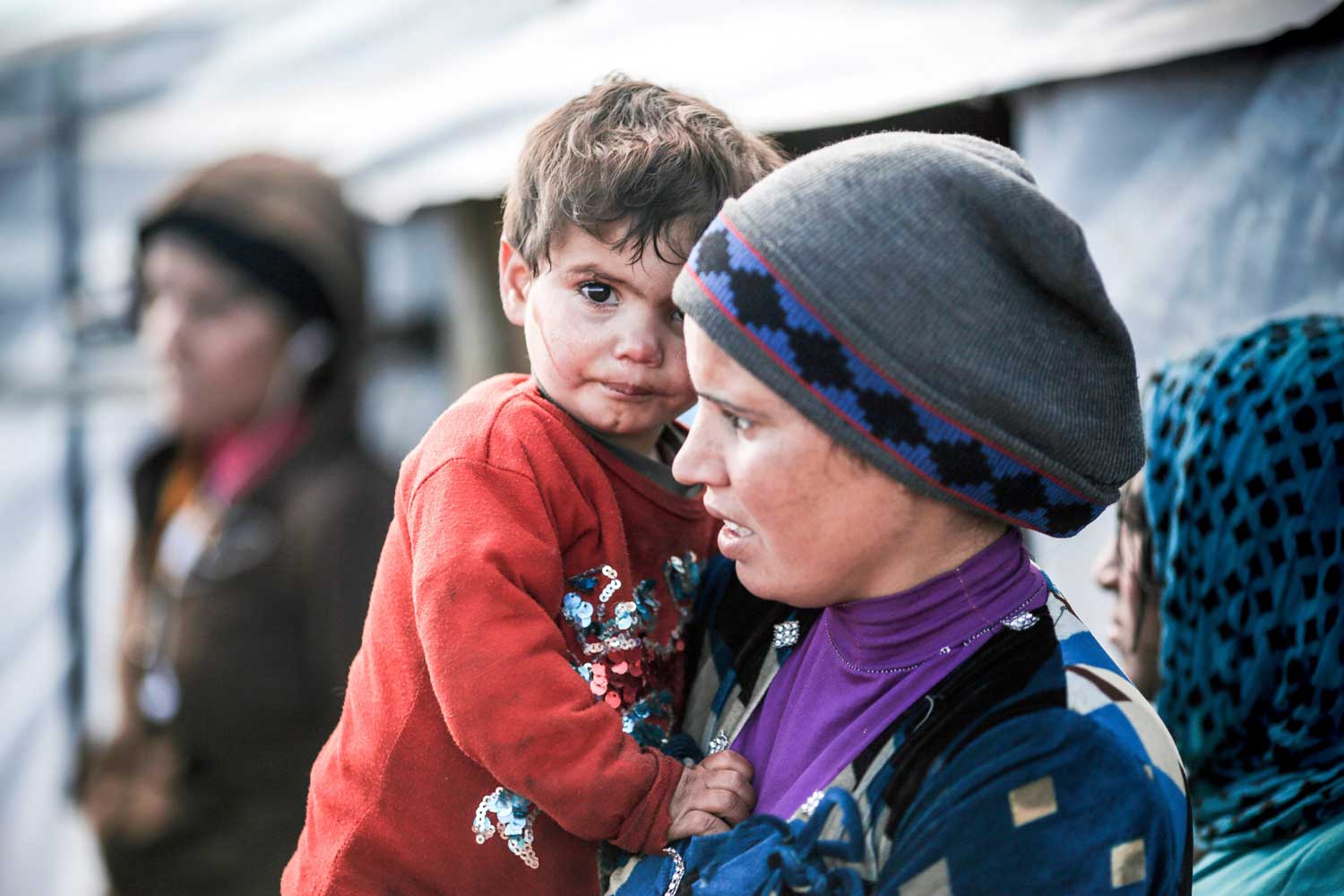 Canadian Jesuit Father Michael Czerny told a conference that more must to be done to combat child trafficking.

“In his speech, he emphasized the need for “immediate and incisive action” to ensure the safety of child trafficking victims. He said it is an ongoing issue that, as Pope Francis declared, scars “the face of modern humanity.”