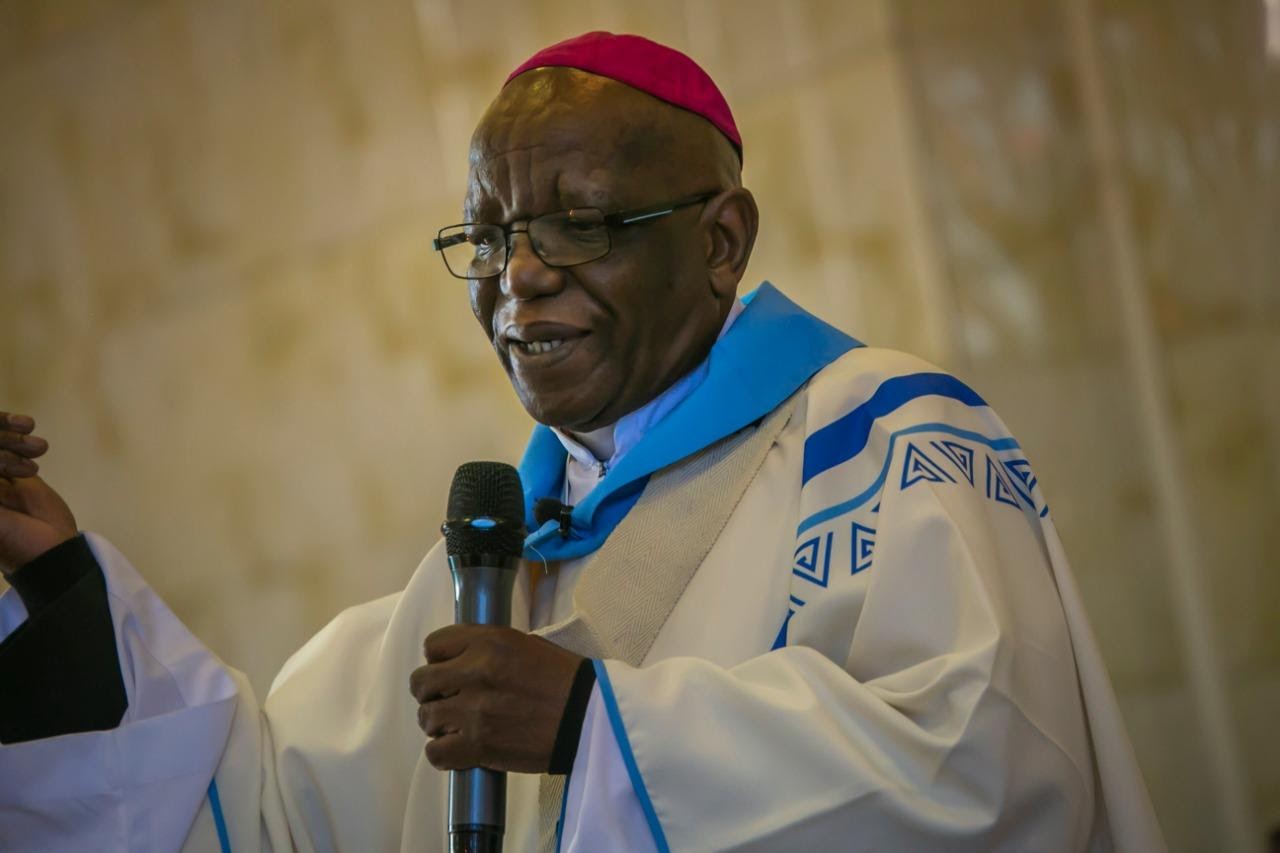 Statement by the Migrants and Refugees Office 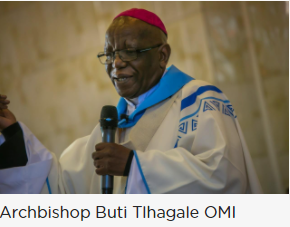 Once again, this year on Sunday 20 June the International Community will come together to commemorate World Refugee Day. Previously known as Africa Refugee Day, World Refugee Day has been celebrated around the world since 2001, as a way of highlighting the plight of refugees and celebrating their mettle and resilience. The theme for this year’s World Refugee Day is “Together we heal, learn and shine”. It is a theme that focuses on the power of inclusion regarding the access to health care, education and sport for refugees (for the whole Statement see here).

It is once again with a sense of despair that we commemorate World Refugee Day – there are currently around 80 million refugees globally according to UNHCR. This figure does not include internally displaced persons. Only those who have crossed an international frontier and have fled to another country. The individual suffering gets lost behind the statistics and the sheer magnitude of the numbers. It should be remembered that every one of the 80 million is a human being, created in the image of God, who has lost everything – house, family, friends, livelihood. Most have faced unimaginable horrors in their place of origin, and almost insurmountable difficulties to get where they are. The situation across Africa continuously deteriorates. In Cabo Delgado, Mozambique, rural villagers have seen their houses and crops burned down, their relatives killed (often beheaded) and have fled without food or water for distances of up to 200 km on foot through the bush, or spent days on the open sea in overcrowded fishing boats. We have seen humanitarian catastrophes emerge in Ethiopia and, most recently, in the South East of Nigeria. These are the new crises – there is still no relief in sight in ongoing crises like the Eastern Democratic Republic of Congo, Boko Haram or South Sudan (for the whole Statement see here).