Together against trafficking: “It is a grace for us to live with them, sharing our lives and see the progress they make” 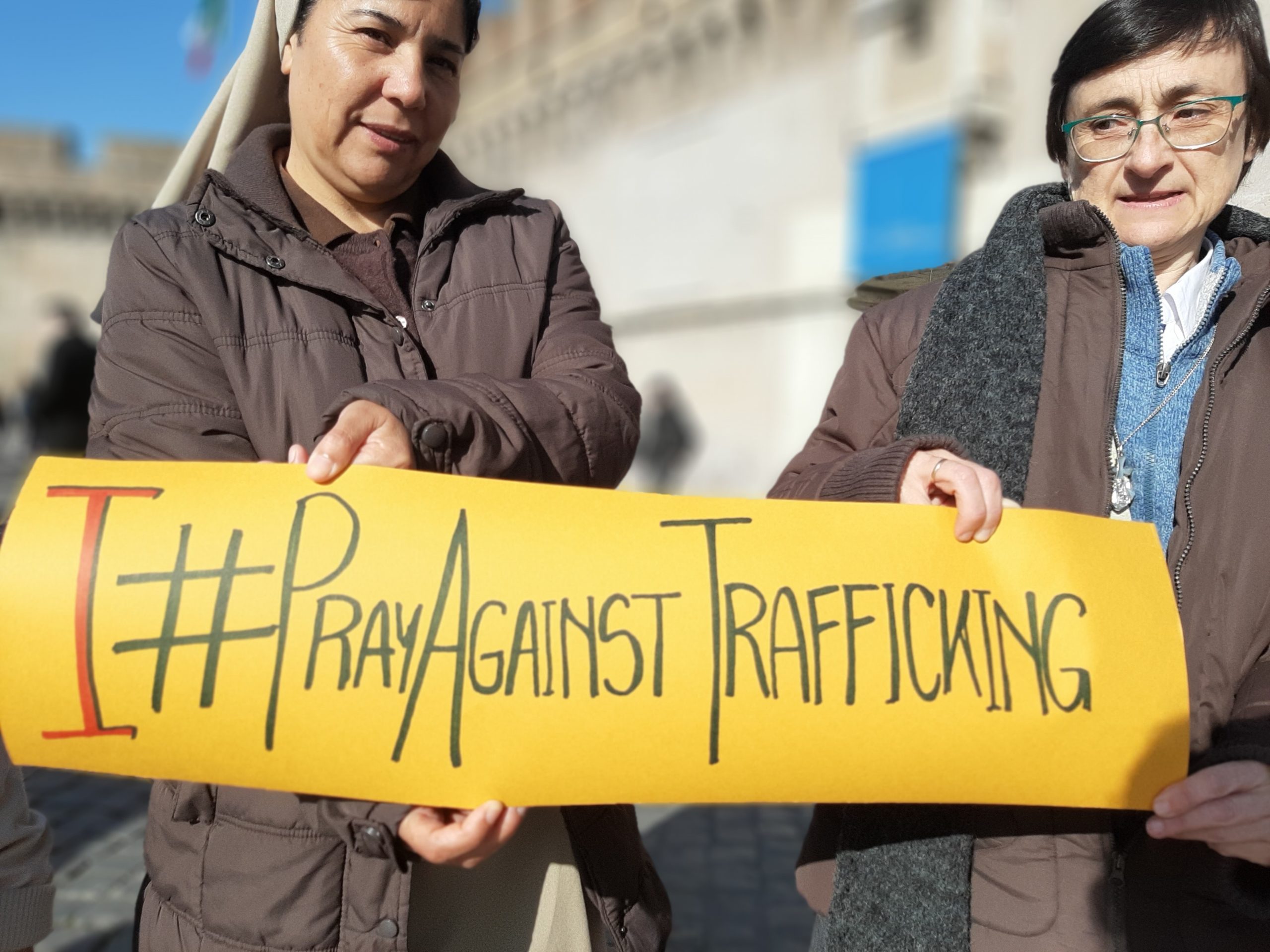 Together against trafficking: “It is a grace for us to live with them, sharing our lives and see the progress they make”

During the World Day of Prayer, Reflection, and Action against Human Trafficking, we had the opportunity to speak to one of the Sisters who supports victims in a shelter. During the interview, she said that both the sisters and the young women were very happy to participate in the prayer vigil that was organized to raise awareness on what Pope Francis referred to as “a scourge” of society.

She explained that some victims are so vulnerable that they need to follow a programme to understand that they were exploited: “Sometimes they do not even now that they have rights; some of them are oppressed by fear.”

The sister’s attitude is positive, she was satisfied with the results achieved in recent years thanks to the collaboration with religious communities and lay associations. “It is a grace for us to live with them, sharing our lives and see the progress they make, at times at a fast pace, at times at a slow pace. We appreciate that they teach us the love for life, their courage, joy, and strength at times of great difficulty, when they struggle … It is a great gift of God.”

To put an end to human trafficking, religious women must begin to explore the causes of this phenomenon, while avoiding indifference and committing themselves personally, each according to their own competence. Furthermore, she explained that it is essential to accompany the victims, especially in the first phase, and this can be done by volunteering in shelters, teaching the victims a language or cooking with them: “They often only network with their fellow countrymen. However, offering them our time and friendship, being with them is very important because they are convinced that they are despised by many of us … It is nice to make friends with a woman who has gone through similar experiences. 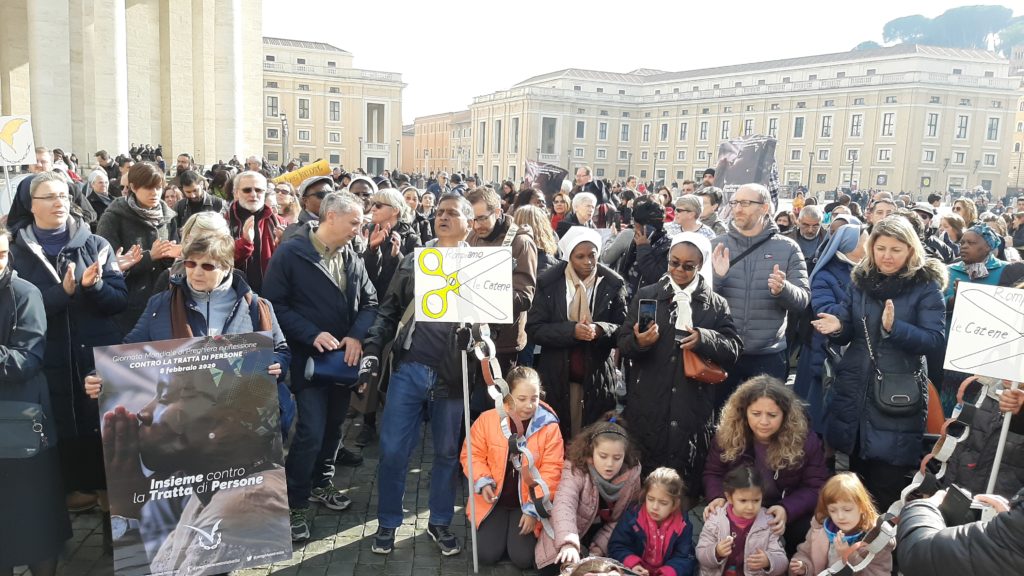