Contemporary Migration: the opportunities beyond the Challenges 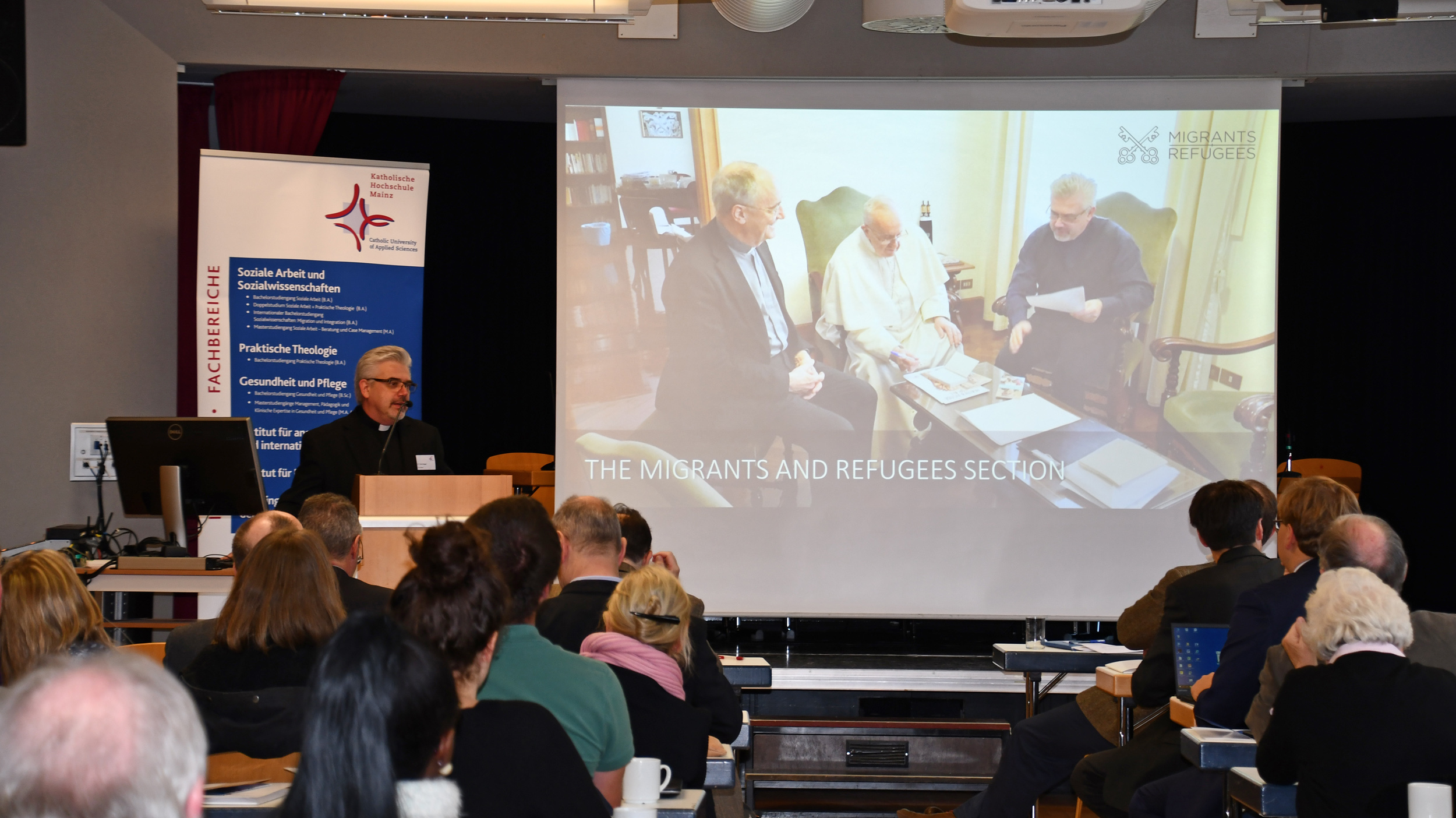 Contemporary Migration: the opportunities beyond the Challenges

Mainz, 23 November 2018 – “Migration today is a global phenomenon, both in terms of the number of people involved as well as of geographical distribution. Indeed, if countries of departure, of transit and of destination are all considered, it is correct to say that no state exists today that is not a scene of human mobility.” Fr Fabio Baggio, undersecretary of the Migrants and Refugees Section of the Holy See, was asked to contribute during the conference entitled  Changing discourses of migration – categories, faith-based interpretations and innovative practices.

“[…] Since the start of his pontificate, Pope Francis has shown particular concern for migrants, displaced people and refugees, seeking to view contemporary migration as a ‘sign of the times.’ While recognising the negativity which often characterises the situations in which migrants find themselves living, the Holy Father also sees an opportunity in contemporary human movements to realise some essential principles of the doctrine of the Church: “While it is true that migrations often reveal failures and shortcomings on the part of States and the international community, they also point to the aspiration of humanity to enjoy a unity marked by respect for differences, by attitudes of acceptance and hospitality which enable an equitable sharing of the world’s goods, and by the protection and the advancement of the dignity and centrality of each human being” (Francis 2013a). […]” 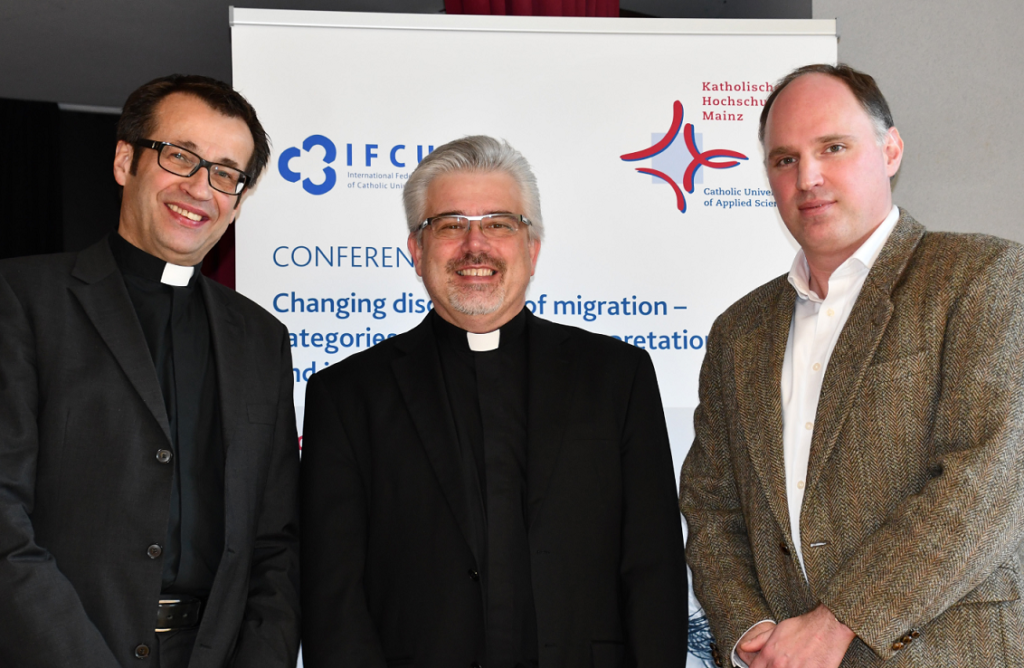